Rich With Resources and Opportunity 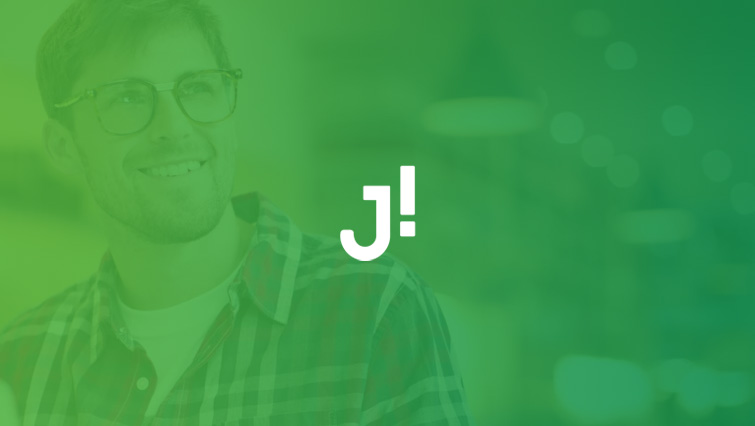 Canadians living in the south of the country may think that the North is an ice desert. In fact, the region is full of rich. The north of our provinces and the territories are as rich in opportunities for young people – as rich in Canada is in natural resources.

In the natural resources sector, Canada’s three main industries are forestry, mining, and oil and gas. However, each of them is experiencing a labor shortage because they are aging and will soon be withdrawing. Young people have a unique opportunity to go to the North and carve a place for themselves.

The mining industry has a lot to offer, says Melanie Sturk, Director, Attraction, Retention and Transition, Mining Human Resources Council (MiHR). “There are a lot of possibilities for those who love adventure, make quick decisions, solve problems and work as a team,” she says.

According to the Mining Association of Canada’s website, there are mines in 12 of the 13 provinces and territories. In 2009, the industry returned $ 36 billion to our gross national product and employed 306,000 workers.

According to the results of the labor market research, MiHR anticipates that the mining industry will say that it will employ 100,000 new workers over the next 10 years, says Ms. Sturk.

Jobs in the mining industry

Better still, jobs will be available in all areas, and not just specialized positions. There are more than 120 types of jobs available in this sector, ranging from the simple maneuver to the geologist and the engineer, to the technician. Ms. Sturk points out that the northern territories are expected to record strongest growth. Numerous exploration projects are underway in Canada’s North, and it is hoped that they will lead to lucrative initiatives and mining.

In remote areas, the “often landed”, “immediately landed, immediately off” formula, as employees take over the mines, and then return home. enjoy a long leave. When they are in the field, they are housed and fed to recreational facilities.

“These are very lucrative jobs,” says Ms. Sturk. It’s great for young people because they can go to work in a remote area, make a lot of money, and then come back to town with their pay check in their pockets. ”

For those who are hesitating between pursuing post-secondary education or taking a job in the mining sector, Ms. Sturk believes that it depends on the job. “There are a lot of programs in Canada that offer what people need to work in the mining industry,” she adds.

Yukon College is a post-secondary institution that responds to the explosion of the mining sector in the territories. At the School of Mining and Technology, the College offers two pre-employment apprenticeship programs, says Shelagh Rowles, Dean of Education. Department of Applied Science and Management. The College is also developing a geotechnical diploma program, which should be available by September 2012.

Many Yukon College students from the territories, but the institution also welcomes students from across Canada. “For the people of Yukon, and for the rest of Canadians,” says Ms. Rowles.

But in the North, opportunities are not limited to the territories. The oil and gas industry is very active in remote areas of northern Alberta, British Columbia and Saskatchewan.

Jobs in the oil and gas sector

Like the mining industry, the demand for labor is strong in the oil and gas sector, and it’s going to increase as 30% of the labor force is in the oil and gas sector. 100 of the workforce will be retiring over the next 10 years. According to Cheryl Knight, CEO of the Canadian Petroleum Human Resources Council, “By 2020, the industry will have to hire a small city – between 39,000 and 130,000 people.

Ms. Knight points out that the oil and gas industry is 80 percent of the rural areas. The majority of operations and operations are located at headquarters (in cities such as Calgary), but the most operators, laborers and skilled workers are in the field.

For a career in the oil and gas industry, it’s crucial to have skills in maths, science and computer science, says Knight, because to accomplish many tasks, you have to know how to use specific tools, chemicals and equipment.

The oil and gas industry may not be for everyone, admits Ms. Knight. It offers a variety of professional avenues and opportunities to travel, learn and improve. “It’s a very exciting industry, which has a winning attitude,” she says. It is made up of people who are never happy with a negative answer and are used to solving problems. “

There are other sectors in the North – young job seekers will find a better place to work.

“With a smaller population,” says Erin Light, a water information system specialist with the Yukon government. We have more opportunities to develop skills. ”

Water resources and water quality. water and water inspection. It helps to ensure that the recorded data corresponds to scientific standards. She also leads a website that provides information on the management and monitoring of Yukon waters (yukonwater.ca).

Originally from Waterloo, Ontario, Ms. Light has lived in the Yukon with her husband for the past few months. After earning a masters degree in Churchill, Manitoba, she fell in love with the North. After completing her studies, she decided to seek employment in the territories and to make a living there.

Ms. Light explains that there are many jobs related to water in the Yukon and that working in this sector, including technical and professional. Jobs in this sector include, water inspector, water quality technician and hydrology technician. We can find jobs in the private sector, but also the government, whether it is a territorial government or the federal government.

There was a lot of light in the water in the Yukon, because it was a push to understand how Yukon’s water resources were changing, resulting in job creation in hydrology research. She admits that having a master’s degree in isotope hydrology has helped her to get noticed, but simply having a degree in technical field, or a degree in geography, geology, terrestrial science or environmental suffices to land one of these positions.

It is not easy to make a career choice – and it is clear that Canada’s North is full of opportunities for young people wishing to specialize in the natural resources sector. In addition to being a unique and picturesque part of our country, the North is rich in natural resources. They create a lot of jobs, help their economy and make Canada the nation it is.

Hilary Thomson is a journalism student at Carleton University.

Canada’s leader in proactive recruiting, Jobillico Canada Inc. is a recruitment website designed to help companies attract, select and hire the best candidates. To do this, we offer a technological solution designed to simplify recruitment in an intelligent way. That's why thousands of companies and millions of job seekers have trusted us and built with us the largest Canadian employment community.