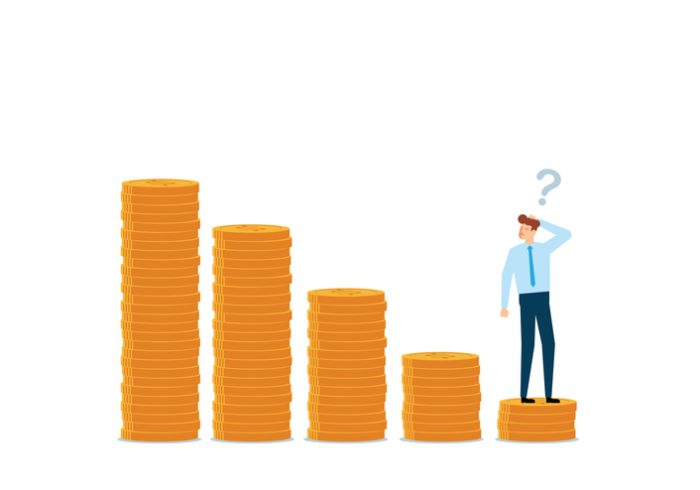 Many of us believe it to be true, while many others will argue it, the age-old question does money bring us happiness?

While we can all agree higher earnings can’t buy love, good health and family, it can make certain elements of our lives easier. Money worries have plagued humans since records began and it is unlikely to change any time soon so it is obvious to assume increasing wages will relieve stress levels and positively impact our lives and mental health.

The CPD Standards Office understands the importance of career progression and that large numbers of employees strive for this to achieve higher salaries as their main goal. But, will increasing our bank balance equate to higher levels of happiness?

Their recent study cross-referenced data from The ONS collected regarding average weekly earnings and happiness levels. This was compiled from various industries in the UK.

Industries with Correlations Between Average Weekly Salary and Happiness

The industries that scored the highest correlation between average weekly earning and happiness were as follows:

This shows that within these industries, as wages increase, so do levels of happiness.

The industries that reported the lowest correlation between average weekly earnings and levels of happiness were as follows:

Definitive data as to why these correlations were so low or high was not provided, but we can speculate. Roles in more labour intensive industries, such as mining and quarrying, are often demanding and stressful careers. While these industries may pay well, this is often deemed as compensation for the job being undertaken but due to the intensity of the role, this benefit may not increase happiness. The impact on workers’ health is a good example of this, as no matter what they are earning, the repercussions will still be the same.

However, this does not imply that the industries who showed a high correlation are not demanding roles, rather, unhappiness levels can be reduced with the advantage of a higher wage.

Industries with Correlations Between Average Weekly Earnings and Anxiety

Much like happiness, anxiety levels among workers was scored on a scale of 0-10, 0 meaning they possess no anxiety and 10 bring highly anxious.

The industries that scored the highest correlation between average weekly earning and high anxiety levels were as follows:

These correlations were not as strong as the 80%+ that was reported with happiness levels, but there is still something to be taken from this.

Most of the industries that reported higher happiness levels also reported higher anxiety levels. Anxiety is often mistaken for unhappiness, but this is not the case, we can experience both emotions alongside each other.

We can conclude that as wages increase, so does job responsibility which leads to an increase in anxiety.

It is interesting to point out, health and social work scored the lowest correlation with anxiety of 53.40%. This industry is infamous for high stress levels but it appears as wages and responsibility increase, anxiety levels appear to remain the same.

Correlation Between Bonuses and Happiness

Some industries may not offer a pay increase but instead, the offer of a bonus is used to increase productivity and boost staff morale. The study shows bonuses may not be achieving the desired effect.

The correlation between happiness and bonuses was rather weak, the industry with the highest correlation was construction with a meagre 41%.

This may be due to bonus amounts not being enough to justify a change in attitude. Performance-based bonuses could lead to amounting pressure on employees to achieve these targets, therefore the stress taken on to achieve targets may not justify the bonus.

The study also revealed the higher the income satisfaction, the higher the levels of anxiety. Overall, the study shows that money can increase our happiness but only within certain industries and will are most likely to have to cope with increasing anxiety alongside.

The industry that reported this the most was retail, trade and repairs, whereas rising wages within the mining and quarrying industries does not increase employee happiness. 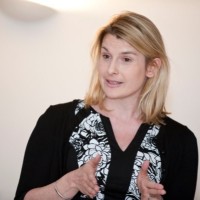 Amanda Rosewarne has a background in occupational psychology, extensive experience in the CPD field, and is a unique expert on the provision of workplace training and CPD learning. As CEO and Co-Founder of the CPD Standards Office, she advises a multitude of organisations, from professional bodies to corporate employers, to small training providers on ‘becoming CPD ready’ and implementing CPD best practice within their organisations